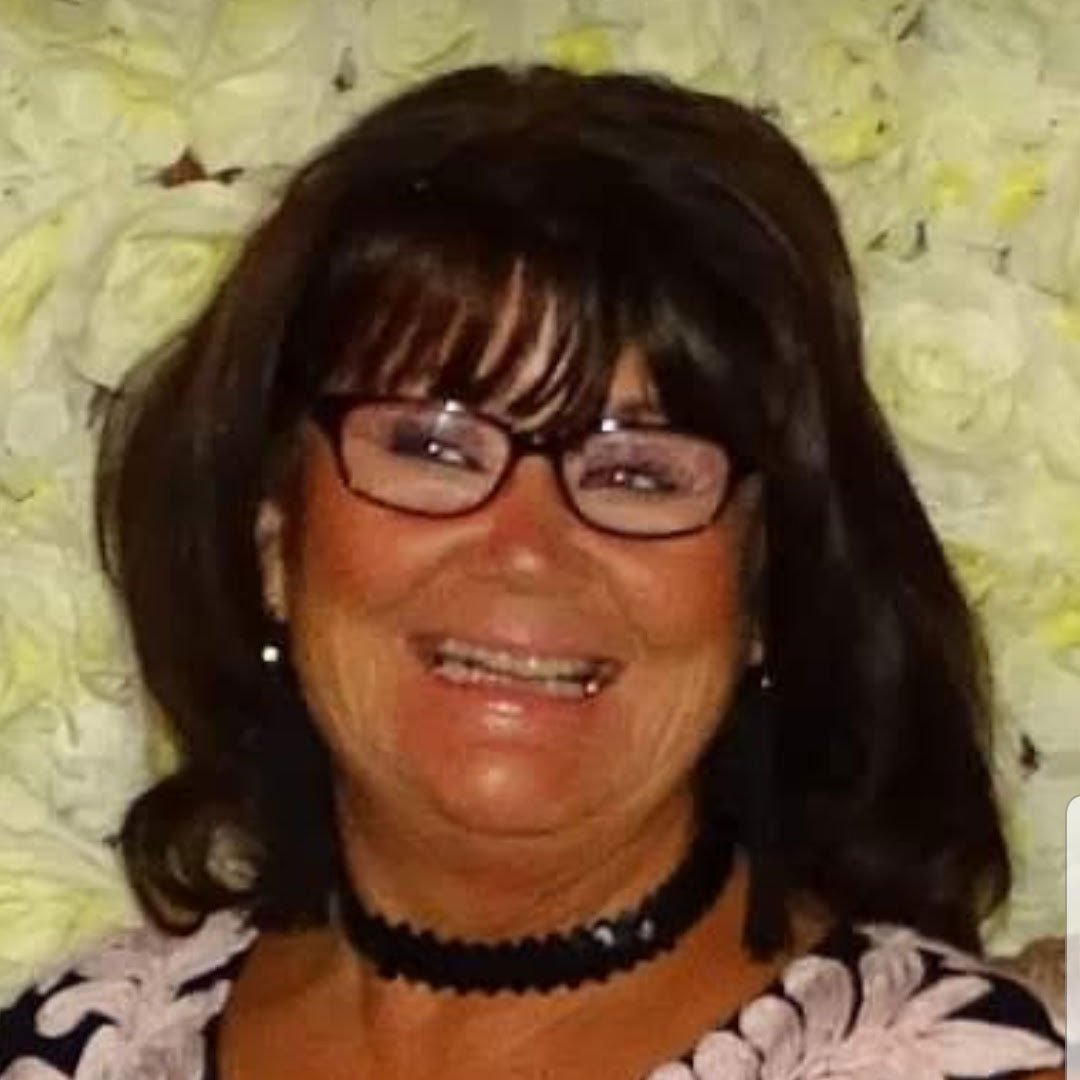 Our Debbie loved and lived life to the full. She was born 31st March 1962 in Harrowby Street Liverpool 8 Daughter to Maureen and Kenny Taylor who she loved so much, Our Dad lived with Debbie when he retired from Holland (plums as he used to call her )

She always had a smile for everyone and a dance for every song.

From the school discos to the night clubs in town, the beachcomber, babalou, McMillan’s nightclubs

Debbie was the responsible sister except when it came to babysitting our Sandy, Debbie would leave Sandy to go to the school disco in Kims place. She would then sneak home before our mum got back and made her promise not to tell, KIm would be left to baby sit Sandy, it was any excuse to get out and dance.

Our deb was a sun worshipper and it all started on the family holidays in Towyn and Isle of man with Nana Rosie taking nana Maureen auntie lily uncle jonnie and all the cousins. From spending time at the beach, it was always any excuse to catch the sunshine.

Debbie went away at every opportunity she could get, she was always in the know with the EasyJet and Ryanair sales, I am convinced she had a personal line to Stelios. She travelled far and wide from Las Vegas to Australia to Zante to Benidorm.

Deb was thrilled when she heard John was being posted to Berlin for 2 years it was another opportunity for Deb to travel.

John told Deb they had to get married for her to go so Debbie decided that they were getting married and she was coming along for the holiday.

Uncle John told Nana Maureen they were getting married and she laughed at them both and said she would give them 15 months and here we are 37 years later!

After Berlin, John and Deb moved to Northern Ireland with the Army. One story John loves to tell is how he got up for work one morning and ate all the bread. He shouted upstairs to Debbie I will bring the bread in girl after work see you later. John returned from work 10 days later and expected a kiss and cuddle from Debbie but all he got was where is that bread?! That was our Debbie.

When Debbie and John came home from Ireland, that’s when the girl’s holidays started. From Black pool to Scotland, Dublin to Wales, Spain, Poland, Croatia, and Portugal. The girls have so many memories but what happens on holiday stays on holiday.

In Dublin, the girls planned an afternoon touring the little Irish bars and listening to the locals singing. Unfortunately, the Tour de France was starting so the girls got stuck in the Temple Bar. Deb being her resourceful self, decided to open the sneaky bottle of vodka in her bag cos the drinks need topping up. She asked a guy behind her to hide the view from the bar staff while she fills the glasses. He asks her do you do this all the time to which Deb replied yes, it is too expensive in here!

The guys said yes, I know, I am the manager and for your cheek you can pour me a glass too. Debbie was so cheeky.
Debbie always made friends wherever she went,

And then there was Australia. John and Debbie loved to go and see Julie and her family. Last year Kim was lucky to go with her too. Julie’s family adored Deb and they wish she could have met little Dusty another Auntie for him. She loved being Auntie Deb to all her nieces, nephews, great nieces and nephews and all her friend’s children.

Deb loved to be up dancing with us all at parties and was always so proud of what we have achieved.

Our amazing wife, sister, cousin, auntie, and friend. There was no one like her and she will live on forever in our hearts. Our fantastic memories are far too many to tell you today. Deb was so special to all of us, her smile, her laugh, her dance she brightened up the room wherever she went.