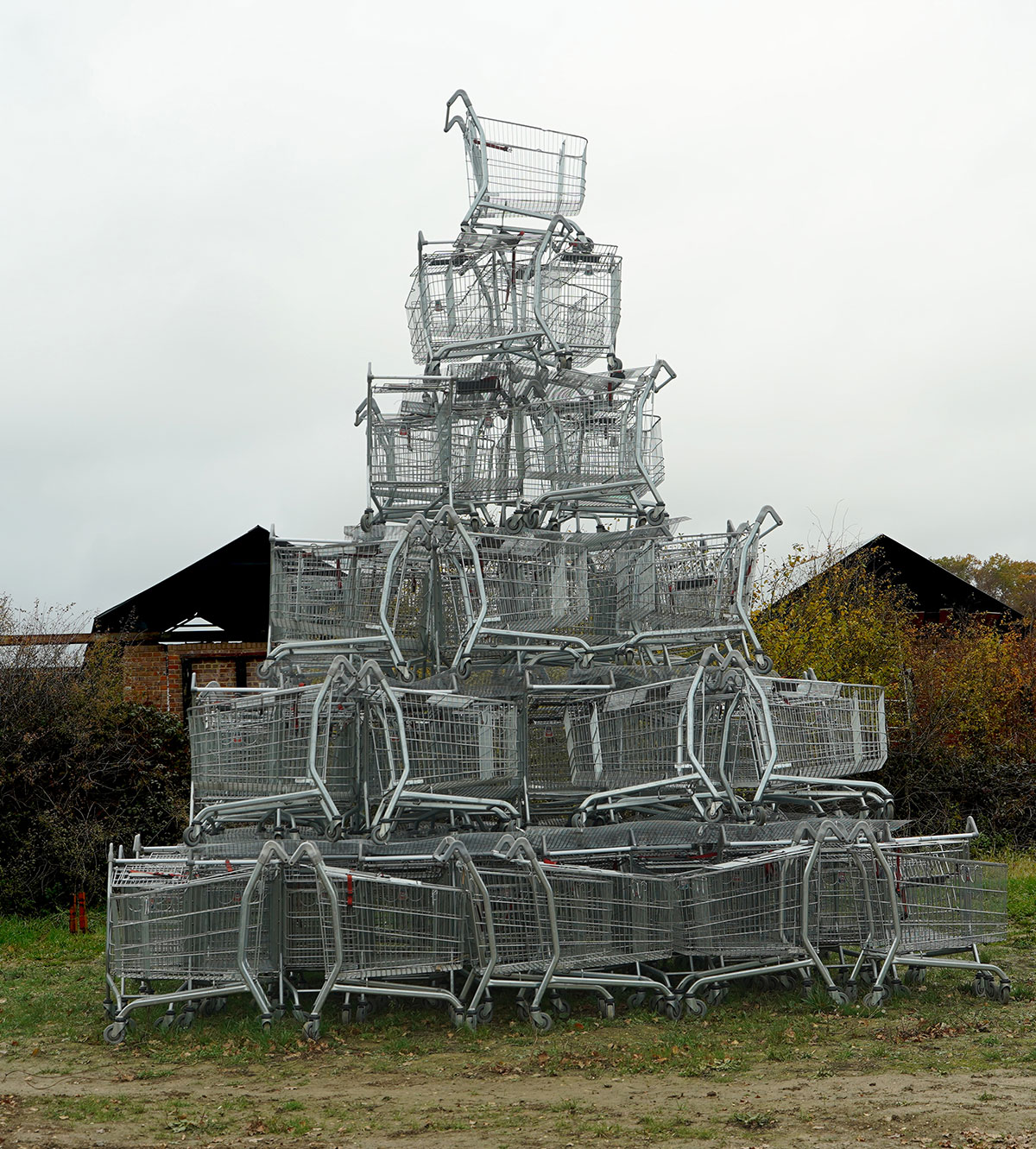 K2 Plant Hire Ltd are building a pyramid. The pyramid, known as The People’s Pyramid, will be constructed of 34,592 bricks.

Each brick in the pyramid will contain the cremated remains of a dead person. To become part of the People’s Pyramid, one must sign up to a process called MUMUFICATION*.

MuMufication normally costs £99 per person. But for one day only, Friday 23rd November, 2018, the following deals are available:

Media opportunities on the day

If you live within the Liverpool 8 postcode, the entrance fee to Toxteth Town Hall will be waived (proof of address required).

The entrance fee will also be waived for all those who have already obtained MuMufication or who sign up for it on the day.

NB: For everyone else, the one-shopping-trolley-per-person admission rule will be rigorously enforced. No excuses.